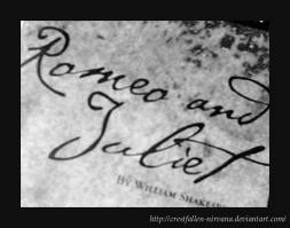 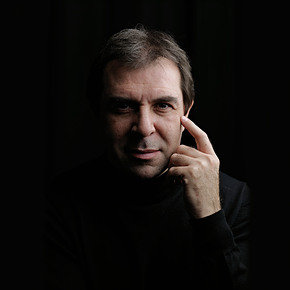 An outstanding Verdi Requiem - Every once in a while, I hear a concert that grips me from the first note and doesn't let go until the very last... When the chorus sang of trembling before the judge on judgement day, the sibilance of "discussurus" sent shivers up your spine.. I could name a dozen more instances where the word setting came through with extraordinary power... Throughout the work, the chorus produced a sensational amount of sound, doing so with clear diction and well defined variation of expression.
David Karlin, www.bachtrack.com

Verdi Requiem specialists deliver a memorable performance - The Philharmonia Orchestra and Chorus phrased like the old alliance we know them to be from the days when Carlo Maria Giulini first brought a truly Italianate Verdi Requiem to the capital.
Edward Seckerson, www.theartsdesk.com

.....the response from the Philharmonia Chorus and Orchestra was beyond reproach, the Chorus continuing to benefit from Stefan Bevier's preparatory skills.
Colin Anderson, www.classicalsource.com

The Philharmonia Chorus were on blistering form throughout
Tim Ashley, The Guardian

Daniele Gatti leads a tremendous Verdi Requiem ...the superbly balanced chorus gave the sense of something afoot that none could foresee... Krassimira Stoyanova attained some drama at the recited 'Libera me', before the chorus entered with its magnificent counterpoint all parts clear, despite the massive numbers on display.
Colin Clarke, www.seenandheard-international.com

With their fine chorus, and under the baton of Daniele Gatti, the Philharmonia gave a grippingly coherent performance of Verdi's Requiem. The performance as a whole had a rare and concentrated focus.
Hilary Finch, The Times 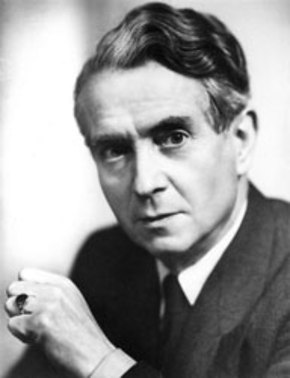 The last of Howells three major works for chorus and orchestra, it is the least performed - but that might have something to do with its considerable challenges, spendidly met here. In particular, the score calls for a tenor soloist able to ride the chorus and orchestra with anguished cries, and John Daszak negotiated the high lines magnificently. The Philharmonia Chorus was equally powerful in its soul-piercing contributions.
John Allinson, The Sunday Telegraph