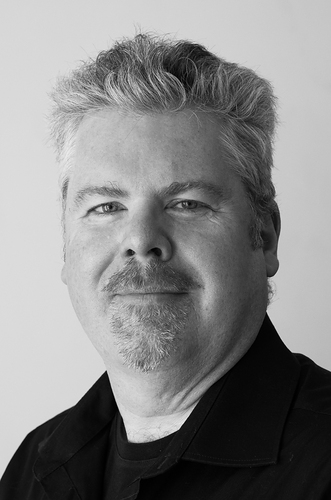 Gavin Carr has established a reputation as one of the UK's leading choral conductors, and has been Chorus Director of the Bournemouth Symphony Chorus since 2008. He has prepared the BBC Symphony Chorus for the Vaughan Williams' Dona nobis pacem with Sakari Oramo, the Dvořák Requiem with Jiří Bělohlávek, and for the première recording of Sir Arthur Sullivan's oratorio The Light of the World.

He was a choral scholar at King's College, Cambridge before commencing an international career as a baritone. He performed lead roles with English National Opera and other major companies before taking up conducting in 2001. He has held conducting positions at the Cantiere d'arte di Montepulciano and the Wexford Festival, and was invited to found the Wexford Festival Opera Chorus in 2011. He started working with the Philharmonia Chorus in the same year. In September 2017 he was appointed to the vocal faculty of the Royal Academy of Music, where he gives classes in song and oratorio repertoire. He was appointed Chorus Master of the Philharmonia Chorus in 2018.